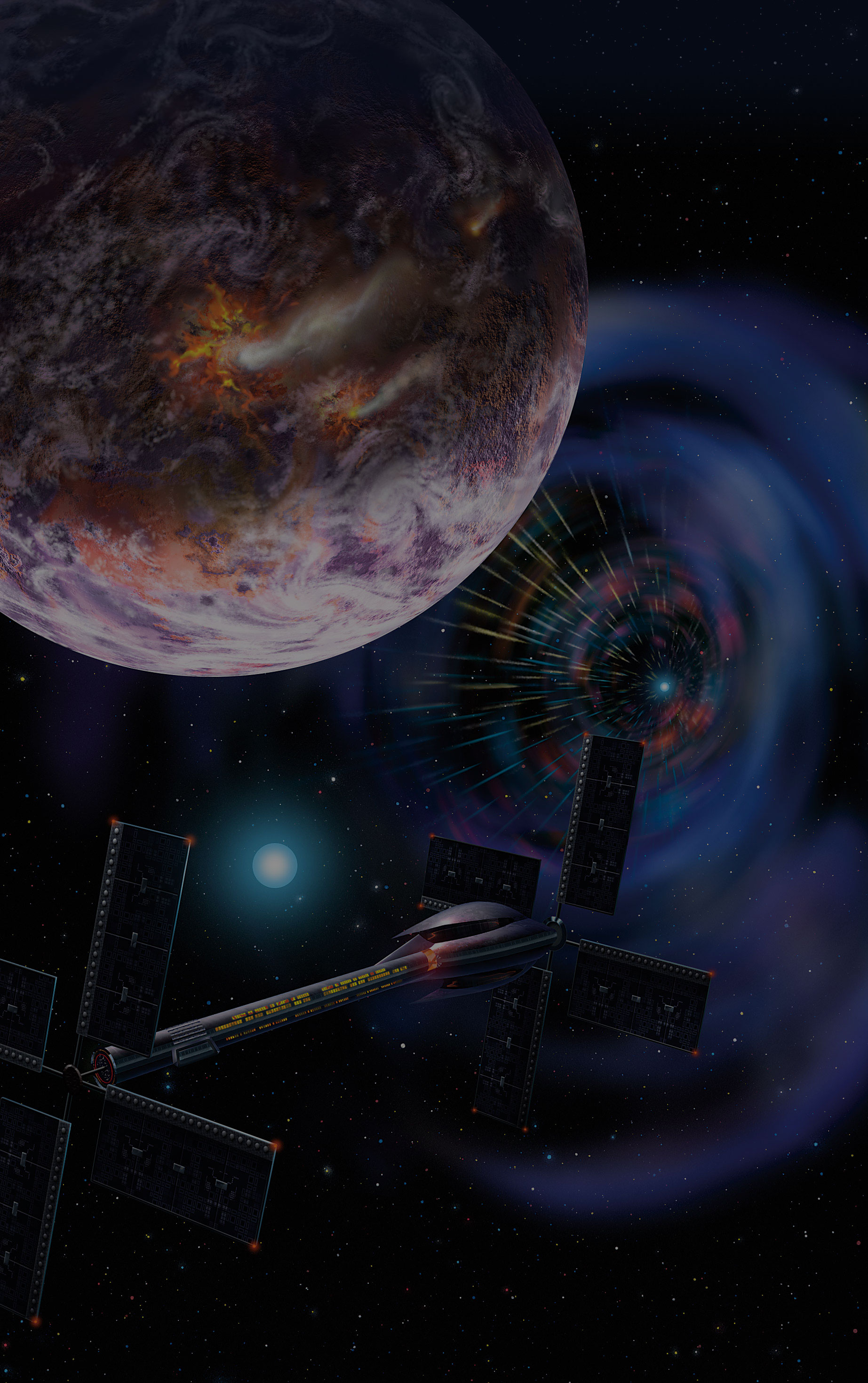 What Are Little Stars Made Of?

In the case of our sun the question is not all that silly. The star of our solar system is not very big and it is not very bright. Yes, it can make you blind but to an observer a few light-years away it is the galactic equivalent of a 60 watt bulb.

Scientists call our sun a yellow dwarf. Roughly speaking, a dwarf is any star with a diameter of a million miles or less. Our sun is about 865,000 miles in diameter. (Aldebaran is an orange giant with a diameter of 30 million miles while Sirius B is a white dwarf smaller than Uranus). It is about as bright as 600,000 full moons with a surface temperature of 10,000 degrees, which can turn iron into a gas.

What could give it that much power? If it were a ball or burning coal it would burn up in about 5000 years. But we know the sun is about 5 billion years old.

Actually the sun is made up of 71% hydrogen and 27% helium. In 1802 the English scientist W.H. Wollaston discovered dark lines in the solar spectrum when he passed sunlight through a prism. Josef Fraunhofer mapped them and by 1859 the German physicists Gustav Kirchoff and Robert Bunsen interpreted them as chemical elements.

So from Fraunhofer’s lines we know the sun has traces of oxygen, carbon, nitrogen, silicon, magnesium and several other elements.

So what is going on?

The sun has 3 forces that keep it stable: electrical pressure, thermal pressure and gravity.

Electrical pressure means all the charged particles in the plasma, (“fire”), that do not “like” each other will repel one another to resist gravitational collapse.

Thermal pressure is all the powerful heat that comes from the center, which is probably 16 million degrees.

Thus the sun acts like a hot air balloon with enough heat to keep it round but not enough to make it explode.

We are now certain that the sun derives its power by smashing hydrogen atoms in its core together to make helium nuclei. It uses 4 hydrogen nuclei to make each helium nucleus. A lot of energy is released.

Some day in the future the hydrogen supply will get so low it will have to start fusing helium to make carbon nuclei. Eventually it will run so low on fuel the core will collapse under the tremendous gravity that yet another phase of nuclear reaction will begin. The core will get so hot that the upper layer will expand to make the sun a red giant, a hundred times brighter than it is now.

The earth will be destroyed and after the sun’s outer layers will be blown away, the sun will collapse into a super dense white dwarf.

Just about all scientists today believe that fusion is the correct explanation for the sun’s power. But can we back it up with experimentation?

Fusion is supposed to generate a class of subatomic particles called neutrinos which have no charge and almost no mass.

In the Homestake Gold Mine in South Dakota, Ray Davies used a tank filled with a cleaning chemical called tetrachlorothylene to search for solar neutrinos. Only neutrinos from the sun should be able to penetrate down the mine.

Since the cleaning chemical is saturated with chlorine atoms, the neutrinos should have been able to knock protons out of the chlorine atoms to make argon gas.

But after the experiment continued for a while, the tank had only about a third of the argon needed to show the fusion theory is correct. What happened to all the neutrinos?

At present, the best explanation seems to be that neutrinos are decaying to other particles on the long journey from the sun to the earth. After all, it takes eight minutes for a beam of light to make the trip.

Perhaps we can find another way to show the fusion theory is right. We could turn to mathematics.